The concept of the novel is brilliant. Three sisters, triplets for that matter have to kill each other to become the one and only queen. It’s mainly why I persisted till the end, so Ms. Kendare Blake does deserve recognition for coming up with such a twisted idea.

Alas, besides the brilliant concept, I regret to say that I didn’t find anything else about the entire novel brilliant. *pouts*

I picked up the book with extreme levels of excitement that I was literally jumping in my seat as I read the first few chapters of the book but I started worrying when I was already getting tired of jumping and was still feeling nothing. It felt like I have almost read the entire novel but nothing very intriguing or eventful have happened yet except for…(view spoiler). 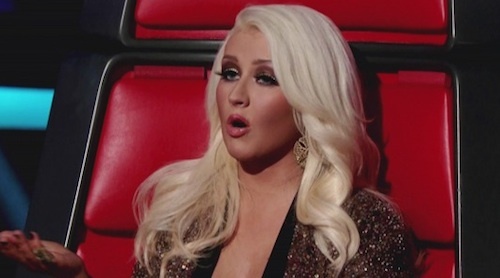 It’s the first book though so it’s meant to be an introduction but I guess I was just wishing for something more exciting, bloody and wicked much like those that happened in Hunger Games since I’ve read a lot of people comparing the two.

I did enjoy that it’s a story set in a world ruled by women. It was cool getting to know the three girls including their sidekicks and their love interests. The queen who has the strongest potential doesn’t want any part in the ceremony. The weakest is the most earnest while the average remains indifferent. The character profiling was entertaining and detailed but quite to the extent of sacrificing the world building and pacing of the story. I guess I probably expected too much because of the promising blurb and the gorgeous cover.

The last quarter of the book during the actual Beltane Festival was perhaps the most thrilling but it doesn’t make up for the number of times I yawned. Entertaining, yes, but none of the presentations of the girls really impressed me and in the end, I’m not even rooting for anyone of them to be queen. Sorry. 😦 My vote actually goes to Jules, yay! Even the cliffhanger that’s supposed to be shocking let out only one very eloquent word from me-meh!